Get to know more about us and our mission

Thank you for taking the time to visit Planetary Concerns which I started in 2019 due to my growing concerns about the environment and animal welfare.

Like many others, I felt powerless and that I didn’t have a voice while being confronted on a daily basis by more and more environmental vandalism. The abuse of animals, farmed for food, has grown to a scale that should be unthinkable.

But this practice continues to grow due to political lobbying undertaken behind closed doors and the relentless marketing by corporations, promoting ‘positive images’ of the treatment of animals which are far from reality.

More than 70 billion land animals are slaughtered annually worldwide.  If you added sea life into the equation, it is upwards of 200 billion annually. These are  stunning figures when there are just under 8 billion humans, and of course the destruction of forests, land clearing and pollution of the oceans for all this farming is a large contributor to global warming.

The lives of intensively farmed animals are short and they often suffer as welfare standards are woefully inadequate. Animals used for sport are often similarly mistreated and ‘disposed of’ when no longer profitable.

I was  born late in the baby boom era, which means I have been around for awhile! What that also means is that I have witnessed the world change enormously.

We currently live in a technological age with many conveniences, but sadly too with the destruction and degradation of the environment which is the price we pay.  The future is uncertain and our quality of life is under threat.

I have always been interested and passionate about nature and animals. I love wild places, which sadly are becoming all too rare.

I feel  privileged to have seen animals which are facing extinction, and feel sad that   future generations will never see them. We are losing species at an unacceptable rate and Australia’s animal extinctions are one of the highest in the world.

I often wondered if anything I could do would make a difference. I came to the conclusion that if many people care and take individual actions, it will make an impact and start to turn the tide.

I wanted to create an online resource where individuals could find information about these issues and to create a community of like minded people.

Planetary Concerns aims to provide a space offering support and information for individuals who want to make changes to reduce their environmental footprint and also to improve animal welfare for all animals.

Again, thank you for your interest. I look forward to hearing from you.

Diana lives in a beautiful part of  Tasmania with an increasing menagerie of animals. 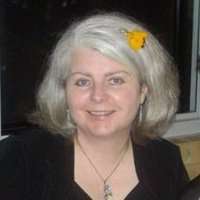 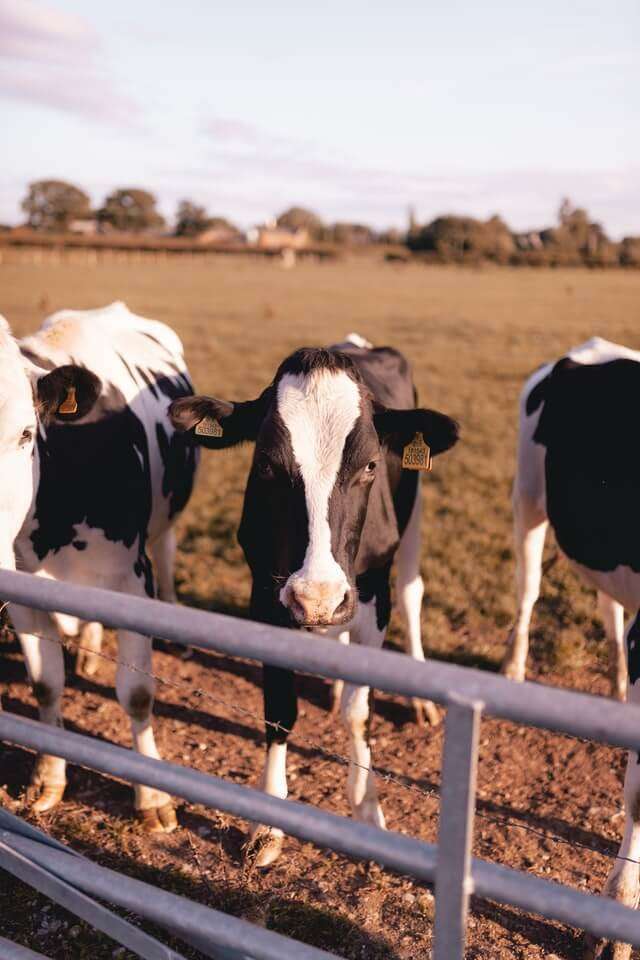 We can all make a difference.

We are all planetary!

Learn more about our mission

What can you expect from us?

Our aim is to provide information about the environment, veganism, animal rights and animal welfare.  Initially the content will be blogs and longer articles for those interested in further reading.  As the site develops other formats and types of content as well as more products will be added.

The main aim of this site is to help show  how you as an individual can make changes to your diet, and lifestyle to reduce suffering to animals and lower your carbon footprint.

Information on current news in regard to environmental and animal issues will also be a feature to help keep you up to date with the latest events.

You are welcome to share your comments and feedback.  Please also let us know if you have suggestions for other topics or  additional  content you would like to see.

I hope you will stay with us.  I am very excited at the prospect of what we as individuals can achieve as more people commit to make changes in their daily lives.

Most change for the good doesn’t come from governments but starts with individuals.  You and me…!