Pancakes are great for breakfast on a day off or on the weekend. They are easy to make and you can use different ingredients to vary the flavours

This recipe makes a quick and tasty breakfast.

These vegan banana pancakes are quite light and fluffy. I doubled the amount of banana from the original recipe to bring out more flavour. I also used coconut sugar instead of the normal white granulated sugar.

Try using  blacker bananas – but not too squashy- as they seem to give a better flavour when cooked.

I used white flour but you could use wholemeal flour instead. It will probably just make a slightly heavier consistency.

You can make this recipe in one bowl for a quick clean up! It takes about 15 minutes to make the pancakes.

The recipe makes enough for 3-6 people depending how hungry they are!  I made a large pancake when I made this recipe, but the small size pancakes make a nice stack, which looks more appealing if you are serving to guests.

Mash the banana into a medium sized mixing bowl. For one cup of mashed bananas I used 3 medium size bananas.

Add the flour, salt, cinnamon and baking powder to the wet ingredients.

Stir with a wooden spoon to combine. The batter will be fairly thick and slightly lumpy

Heat a large fry pan or griddle on a medium to high heat. Add a spray of olive or canola oil to the pan if needed

Drop about ⅟3 cup portions onto the pan. Cook until bubbles form and then flip and cook until golden brown. Repeat with all remaining batter.

You can serve with sliced banana, blueberries and a generous dollop of maple syrup. It would also be tasty with a vegan vanilla ice-cream if having pancakes for afternoon tea.

Replace the banana for a cup of cooked mashed apple and add on some chopped walnuts when served.

For another sweet recipe check the link – vegan war cake

These vegan banana pancakes are a slightly varied version from noracooks.com 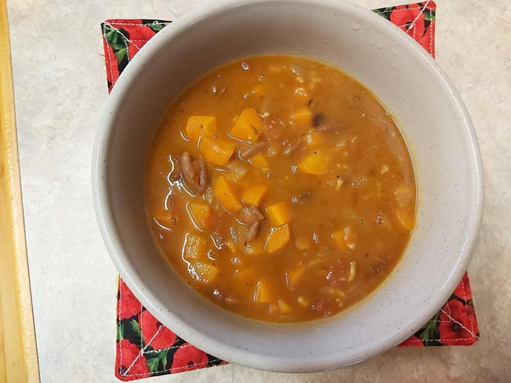 Try this delicious and satisfying vegan soup. Really quick and easy to prepare for lunch or dinner. Serve with a big loaf of crusty vegan Italian bread. 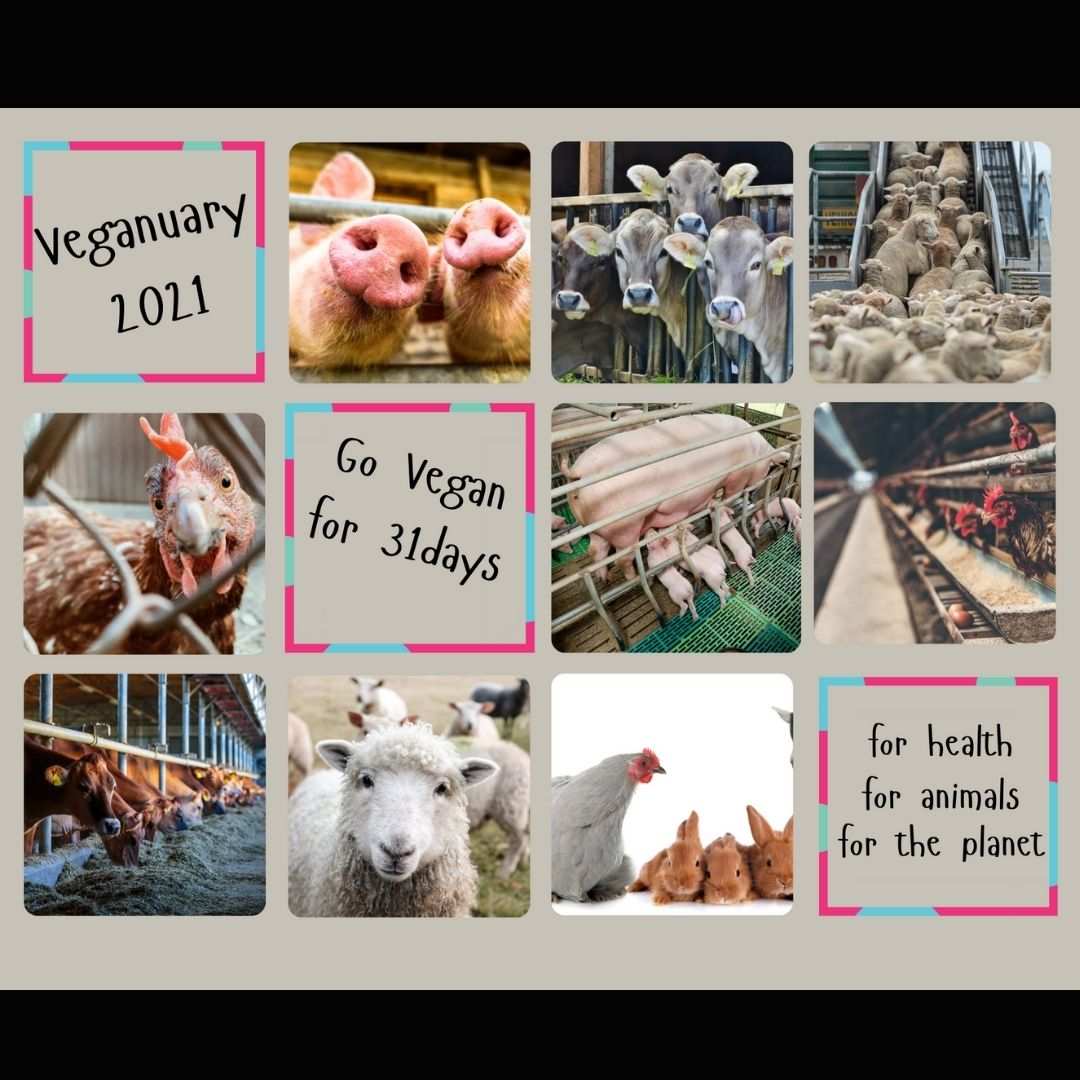 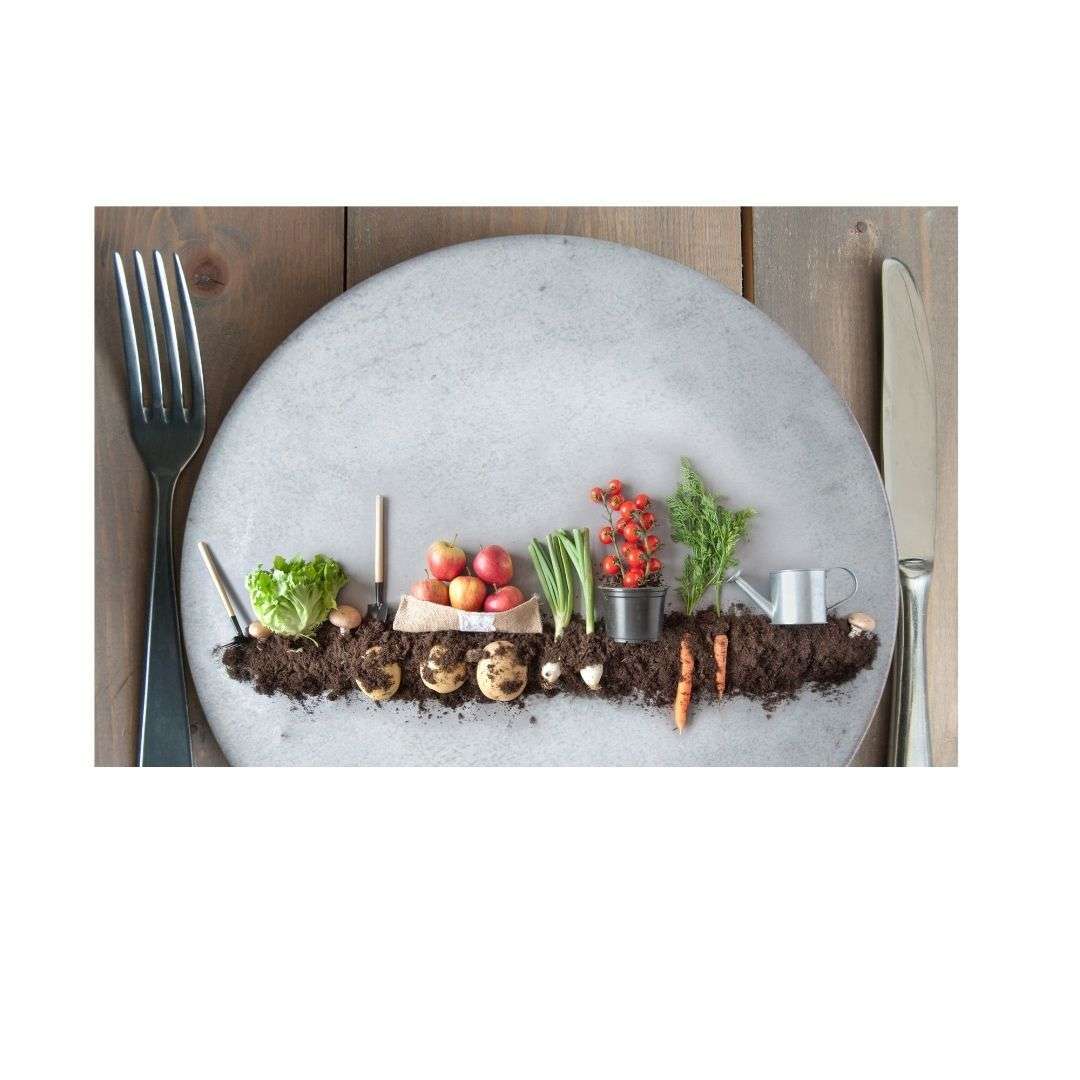 Transitioning to a Vegan Diet

Transitioning to a vegan diet is not as hard as you might think. You don’t have to reinvent your whole diet to change to a vegan diet. You are only eliminating animal products: (meat, fish, dairy and eggs) which leaves 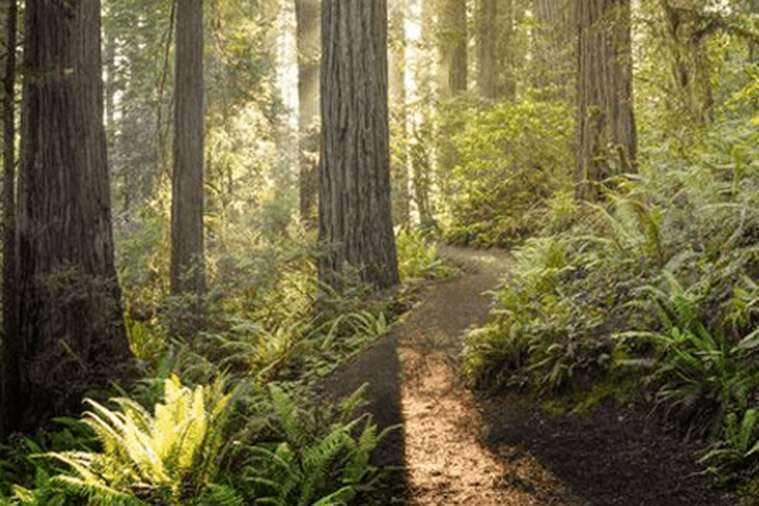